Showing posts from March, 2014
Show all

Failing Sucks, But It Might Be Good For You 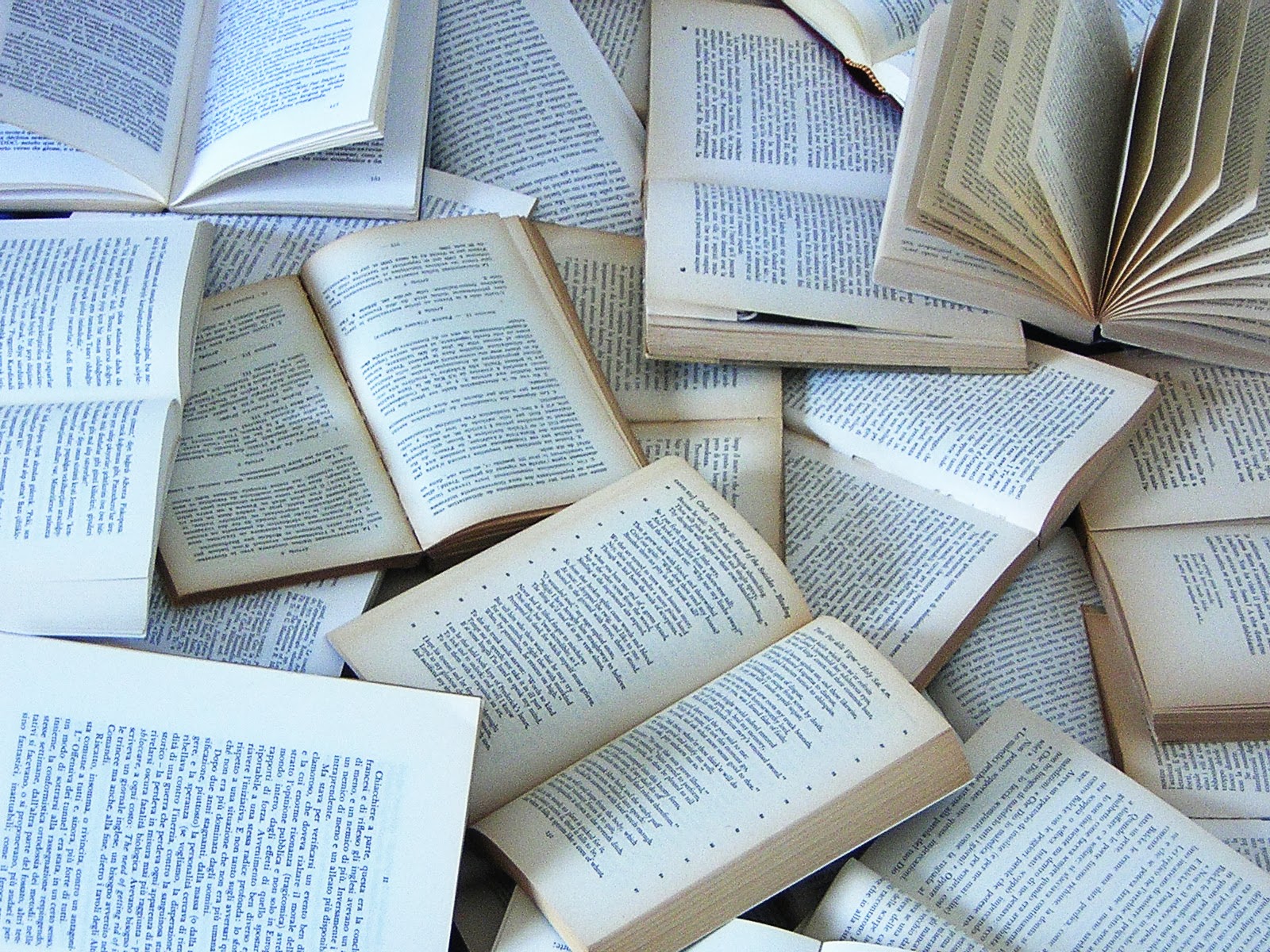 I'm currently trying to write a book. No, scratch that. I have written a book, but I'm trying to rewrite it into a great book.

Earlier last year, I submitted a draft to the Amazon Breakthrough Novel Contest, whose first prize is a publishing contract and a cash advance of $50,000 USD.
In hindsight it's clear that the book wasn't ready. But after working on the same project for several years, I was impatient to get it out there and move on to something else. Thus I ignored the plot holes, dialogue inconsistencies and grammatical errors and submitted my manuscript at 3am, two hours before the deadline.

In the month leading up to the announcement of first round finalists, I did not forget that I had entered. On the contrary, I counted down the days until the 'results are in' email appeared in my inbox. Seconds after that, I had logged on to the site to check if I'd made it. 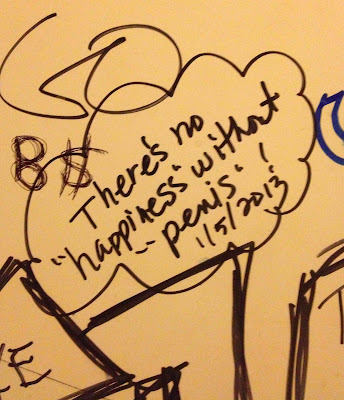 If you've never experienced a night out in a small town, I highly recommend that you try it before you die.

Here in Seward, aside from sighting water or a mountain, the least challenging task that you could undertake would be to locate an establishment that serves beer. Following that, the next easiest task would be finding someone willing to consume beer along with you.

Due to convenience, drinking often begins at the Small Boat Harbor. The harbor is where most tour boats and fishing charters depart from and return to, thus at knock-off time, employees, captains, deckhands and fishermen need only cross a single street before arriving at alcohol.

At ambience-free locations such as The Breeze, patrons enjoy a drink or two, maybe a bite to eat, and then, pending their willingness to continue spending their minimum wage on beer, they begin to trickle downtown, about a mile away. Means of transportation include walking, bicycling, driving or taking a taxi. Since the number of taxi…
Read more

What A Summer In Alaska Taught Me, Against My Will 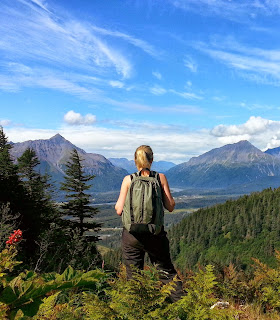 They say all good things must come to an end*, and last week, just as the summer weather was making a final retreat, my time living and working in the seaside town of Seward on Alaska's Kenai Peninsula did exactly that - it became a good thing that ended.
(*I'm unclear on the profundity of this saying though, because bad and mediocre things must also come to an end. Literally everything ends.)

As I waited reluctantly at the Anchorage airport to board my red-eye flight to Los Angeles, I reflected upon my initial expectations for this adventure. Back in June, I felt confident that I was going to spend my weekends solo traveling throughout Alaska and that I would write every day and laugh smugly at small-town living. I wondered if I would cope earning minimum wage. I was terrified that I'd be sleeping in a bunk bed in dingy employee housing, sharing with 8 other, weird people. I worried that I hadn't packed enough warm clothes.

In hindsight it's obvious, as always, t…
Read more

Personal Space: How Close Is Too Close? 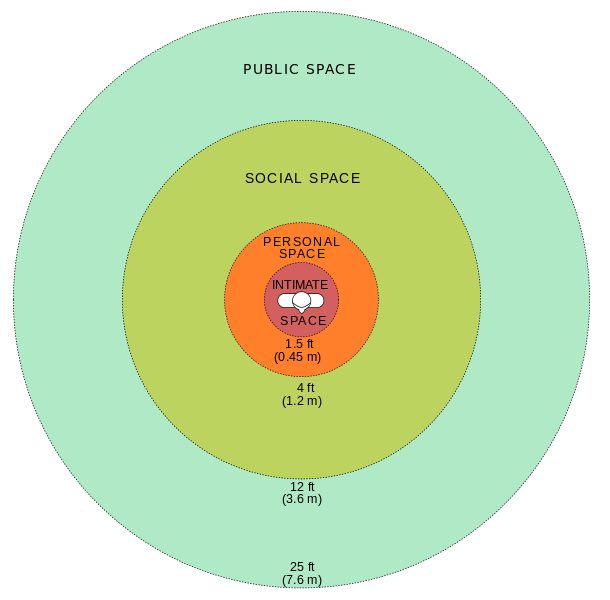 The personal space bubble. I thought this concept was universally understood. I assumed that everyone was born knowing that there is a requisite amount of distance that must always be kept between yourself and another person.

Yet I find my naive hopes repeatedly dashed. Not only by those who continue to wear their hair in a mullet despite this being the internationally recognized symbol for 'Fail', but also by the many people whose attitude toward personal space is the same as your grandparents attit…
Read more 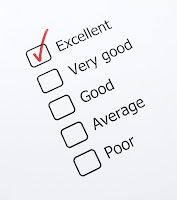 Cruise closer to mountains. Would help it be more dramatic and inspiring

It sure would! Especially if the boat hit the rocks and sank. Then you could mentally compose an inspiring poem while waiting for the coast guard to arrive and save whoever hadn't yet drowned. Good times!
We thank you for your feedback.
Read more 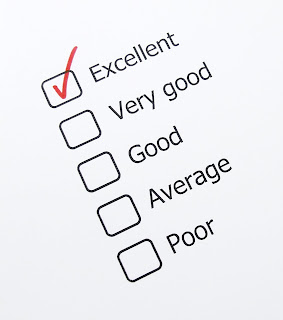